One of the biggest young adult debuts of 2017 is Angie Thomas’ The Hate U Give, a story about race and police violence told through the eyes of a teenage African-American heroine. The book has been on the New York Times bestseller list since February. Angie will team up with Becky Albertalli, whose debut Simon vs. the Homo Sapiens Agenda, exploring the pitfalls of a first same-sex romance in its hero’s coming-out drama, is on its way to the big screen from 20th Century Fox. 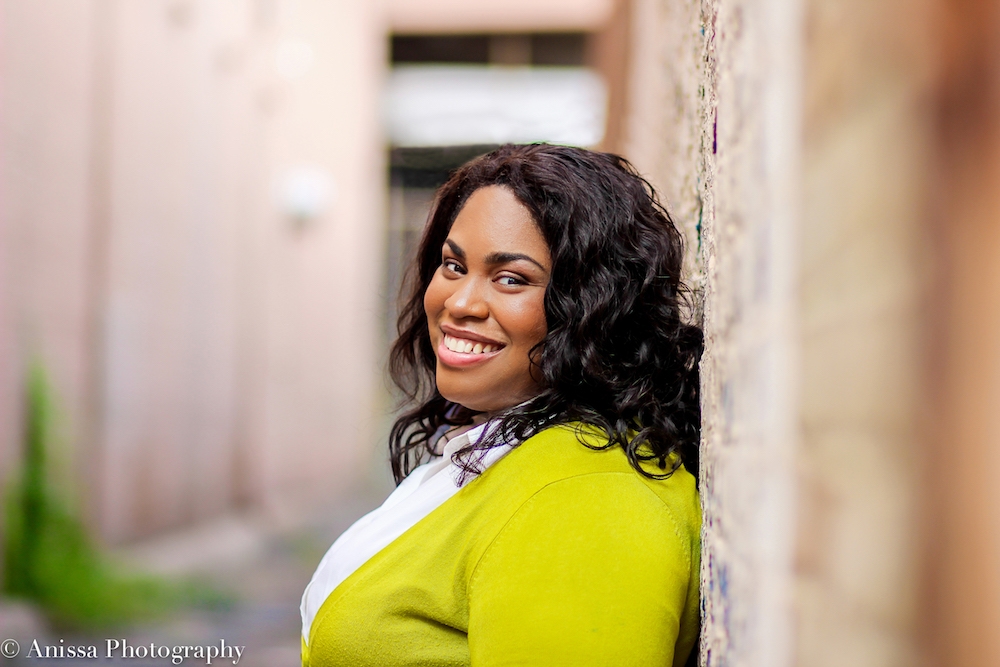 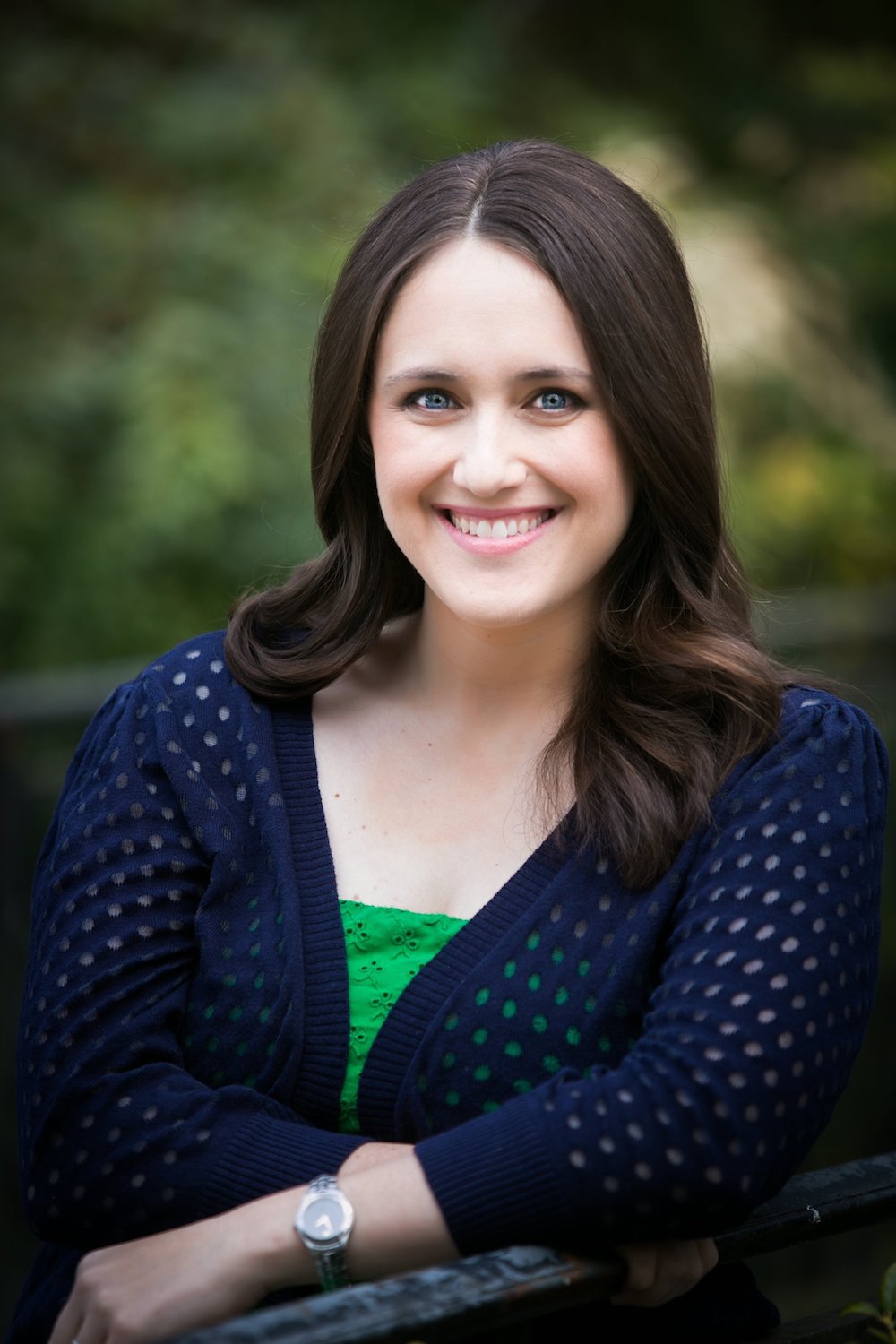